How to calculate the human age of your pet?
Most of our pets become adults very quickly: they live a very short youth and this is especially true for rodents. By cons, things are spread over longer maturity and old age (comparatively with human beings)...

Calculate the age
of your rodent pet for free:

According to Carleton (1984), there were over 2,000 living species classified into 30 families, but nowadays, in the twenty-first century, there are just more than a little over 1,700 species left.

Rodent species are widespread in numerous ecological niches and they are present from the driest terrestrial to freshwater environments. There are arboreal rodents, terrestrial, burrowing, amphibians and even gliders. In agriculture, they are generally considered harmful.

Hares and rabbits are close to rodents with whom they share the two incisors strongly developed, but they are distinguished by another pair of incisors remain undevelopped and a stump exclusively herbivorous diet, they belong to the order of lagomorphs; some older classifications include them in the rodents, but phylogenetic classification actually separate them in two orders that gather in Glires.

The rodents are around the world and according to "Mammal Species of the World" (8 October 2012):

And you, what is your favorite rodent? 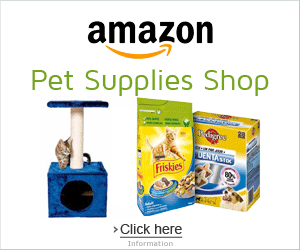